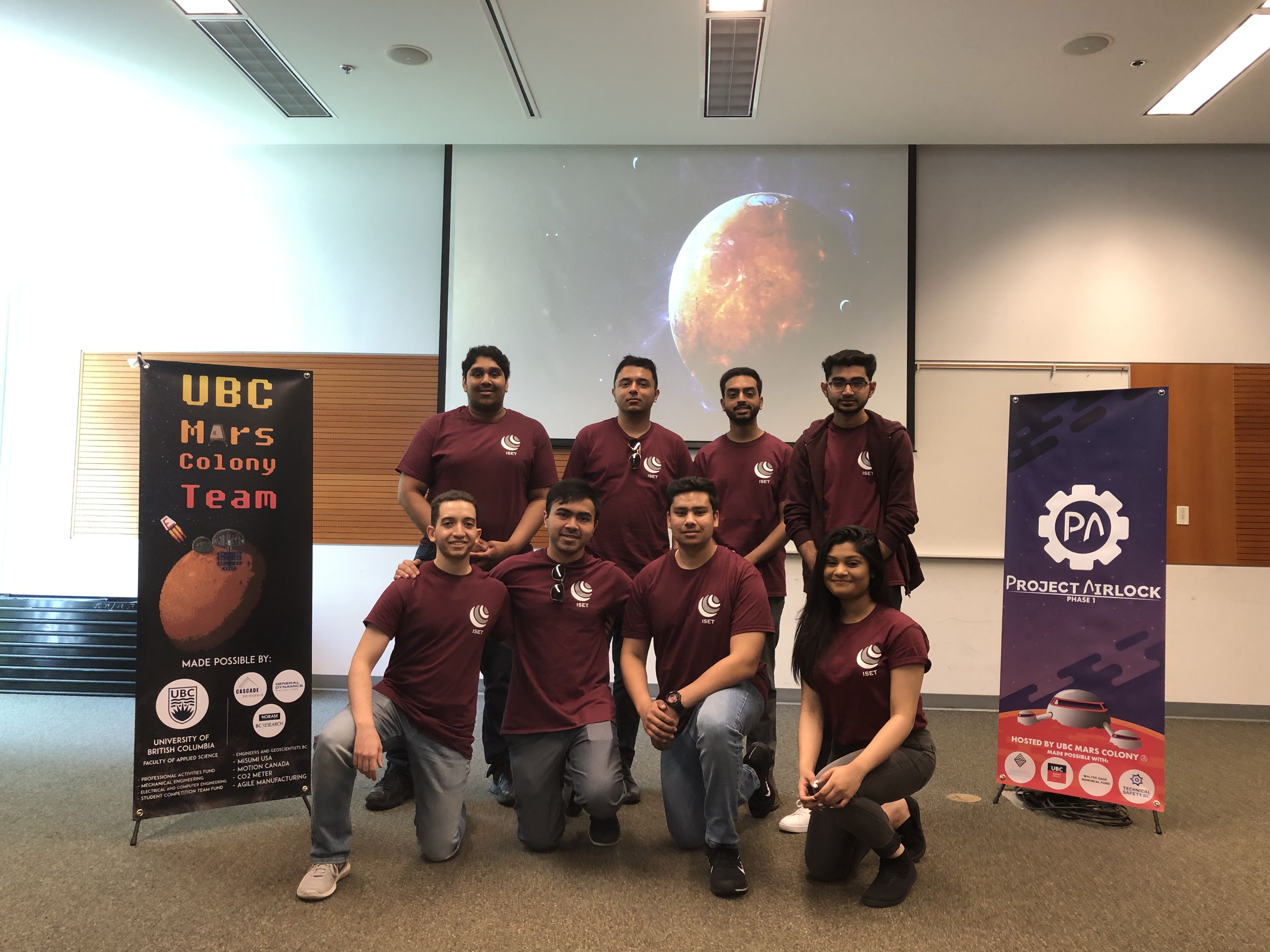 In February of 2018, 6 first-year undergraduate students heard about a competition to design an airlock for a hypothetical Martian colony. Believing in the importance of having a team of enthusiastic members, the 6 students informed their friends and the University community of their desire to join the competition and encouraged them to join the team. Consequently, the team of ~30 members at the time, signed up for the Project Airlock Challenge. And in order to get as much help from the University as possible, the team applied for recognition by University Organizations under the name of Project Airlock.

‍A few months later, the team realized that they are not just working on building an airlock, but that the airlock was a means to something more important, making Martian colonization a reality. That is when the team’s vision and purpose were defined. A year after the club’s founding, in February of 2019, the name of the team was officially changed to the Interplanetary Space Exploration Team (ISET) to assert the club’s purpose.

With the purpose behind our work well defined, the team worked hard towards completing the airlock design in time for the Project Airlock Challenge in May 2019. During the competition, 8 members from the team travelled to UBC to showcase our airlock design and its functionality. Following two days of presentations and questioning, the Interplanetary Space Exploration Team earned second place at the competition, further motivating our members and rewarding our hard work.

‍This year, the team plans to work even harder in designing other systems of the colony and bring us one step closer to Martian colonization!