Taking our combined research from the last two projects, this year we are focusing out efforts on the research, experimentation and design of a food-production unit. Commonly referred to as the "Greenhouse Project", the collective goal of our sub-teams is to design an optimized and realistic solution for growing and sustaining plant life within an isolated space surrounded by the hostile Martian environment. The synergy of each sub-team's solutions is critical to ensure the survival of both the nutrient-rich plant life, and the human colonists partaking in an early colonization mission Design a system to detect and extract water from the martian environment and supply it to the greenhouse unit. Design a system to provide energy to the food production unit through means that are available and abundant in the martian environment. 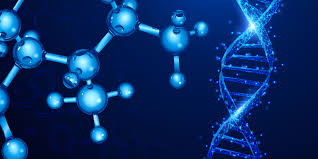 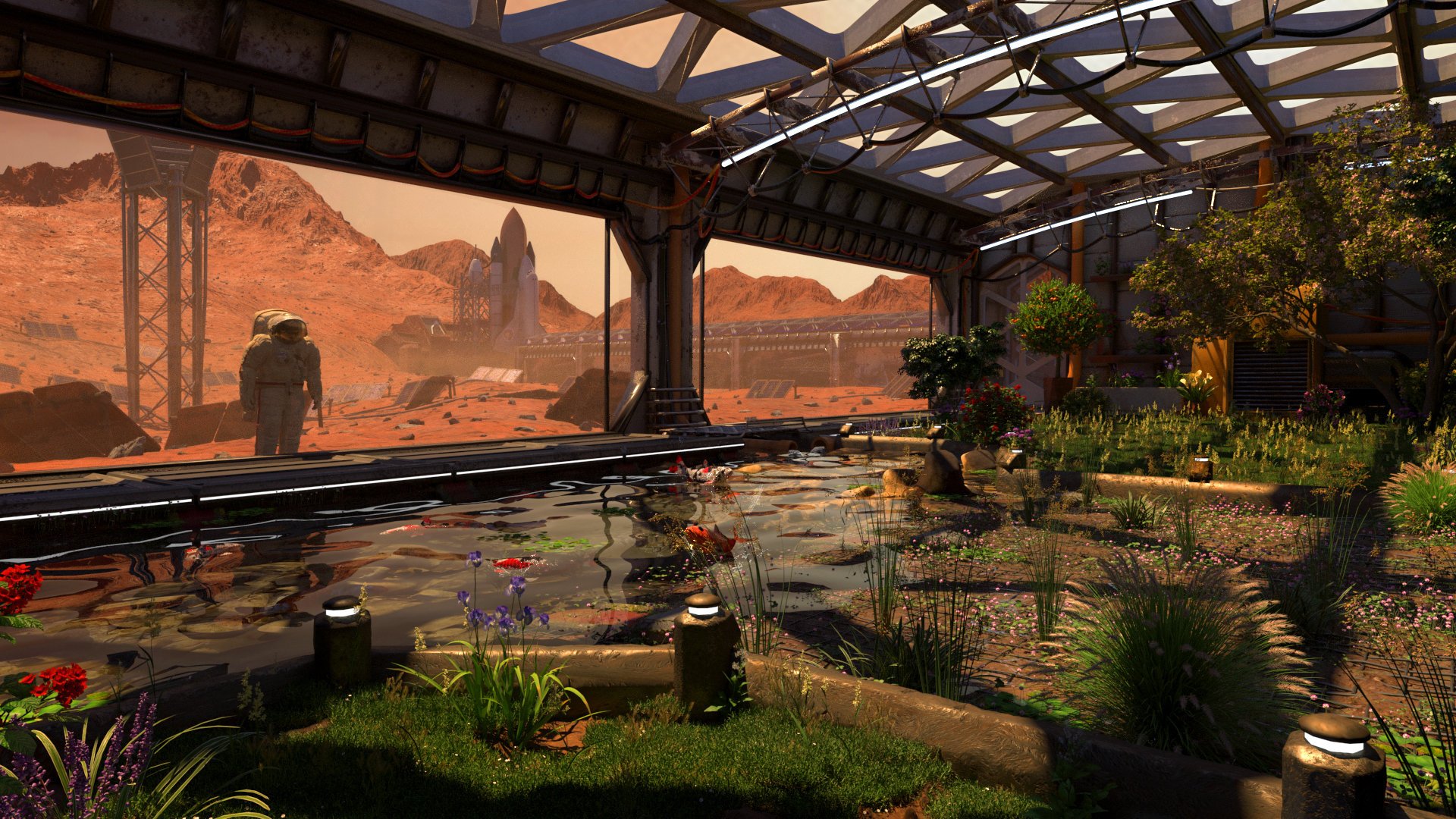 How will crops be protected from the Martian environment? How can we promote their growth while on such foreign soil? The structural team aims to answers these questions by providing them with adequate light levels, a reliable irrigation system and an energy source to power the greenhouse functions.

After completing the airlock that leads into the colony, we wanted to proceed further and take a few steps back at the same time. This year we are designing integral portions of the colony, but also creating systems that would aid us in adapting to the Martian environment. Through the four design projects that we will be working on this year, we hope to leap closer to Mars colonization. 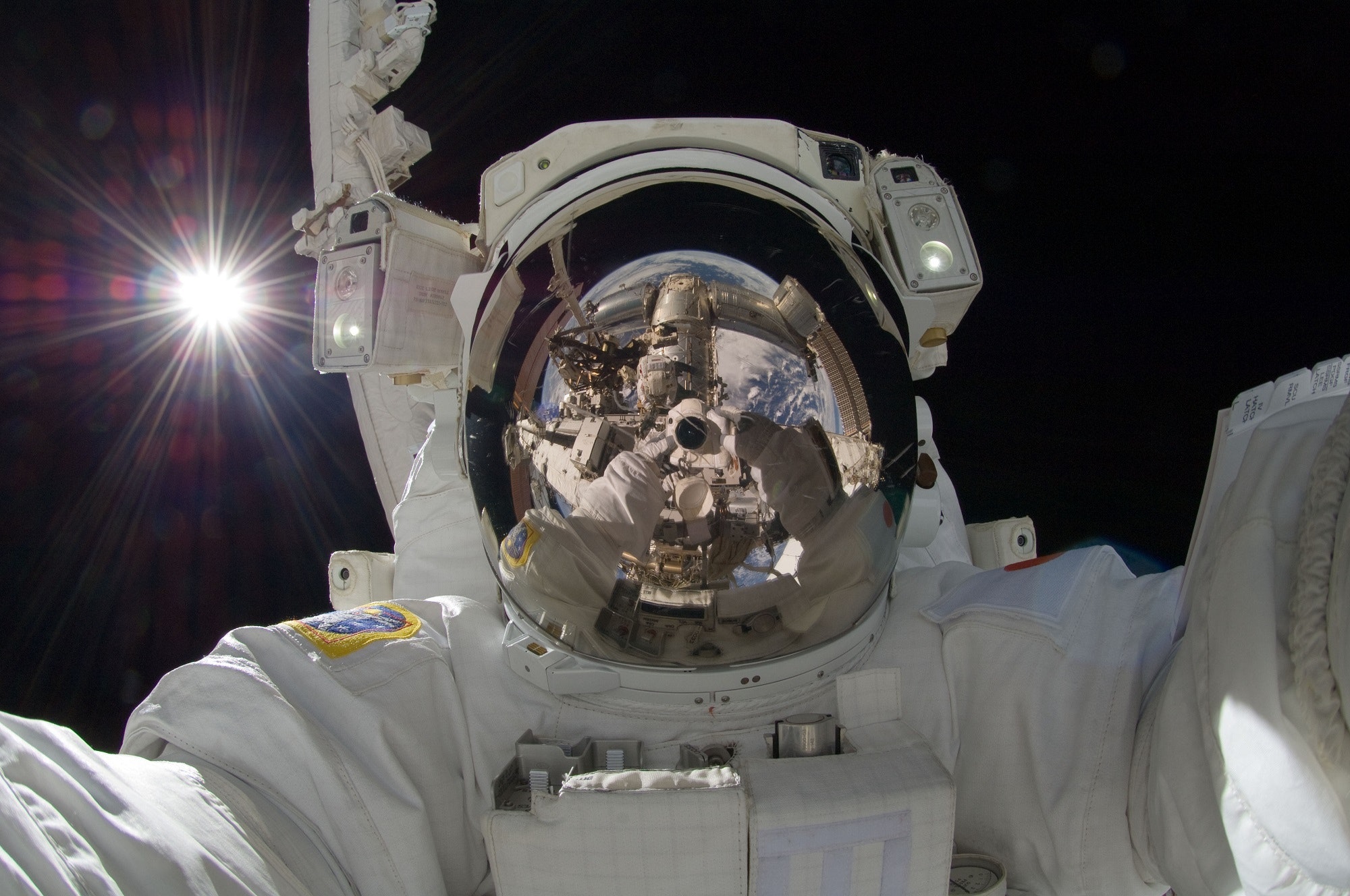 Radiation, low pressure, and lack of Oxygen are all dangers that Humans need to adapt to on Mars. The Martian suits would allow humans to have a portable protection unit and survive once they land on Mars and begin colony generation. 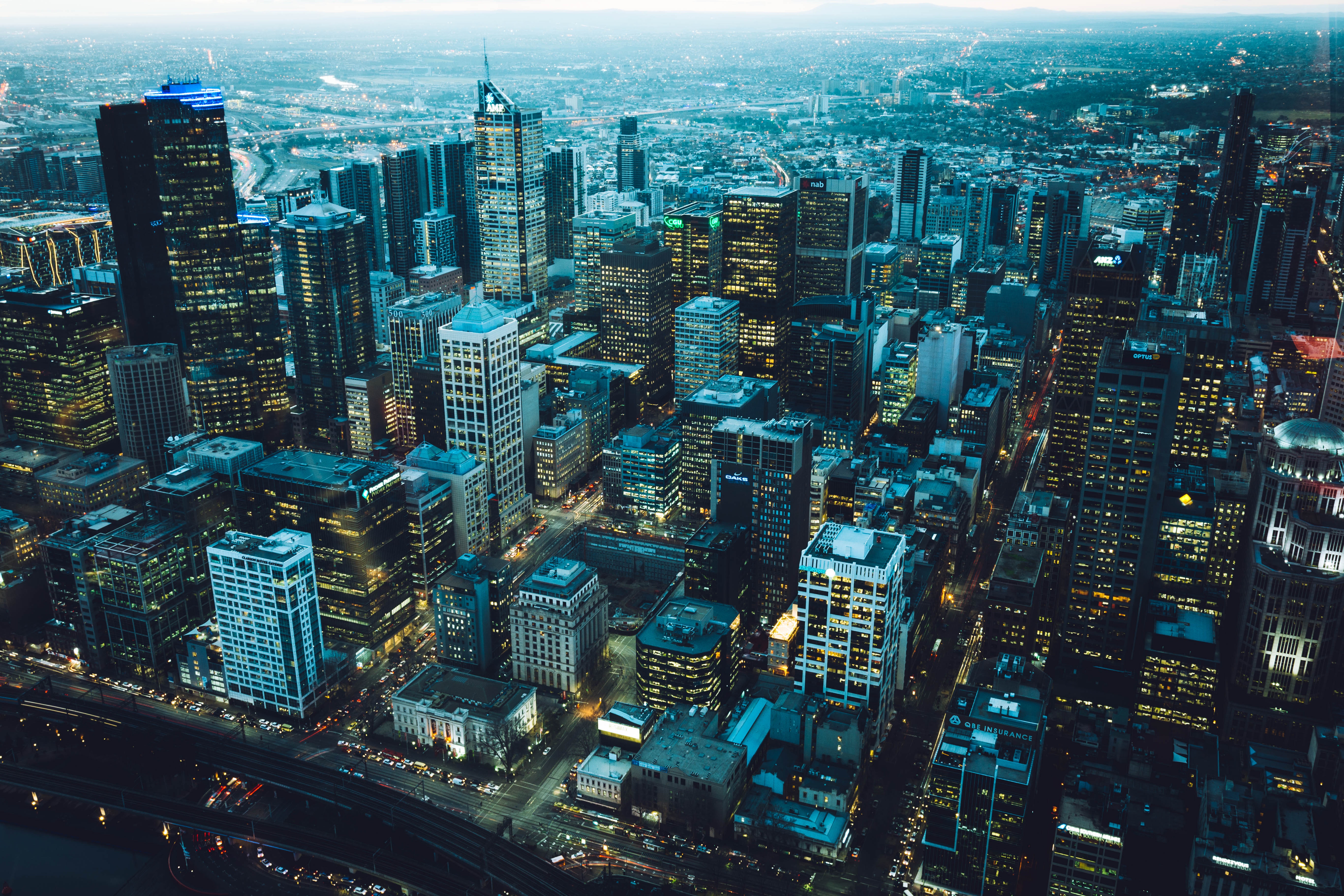 Would we have only one colony on Mars or several different colonies? Would each colony have one building or several buildings? How big can the colony be? What facilities will the colony have? These are all questions that need to be answered to colonize Mars.

Having a system that would allow humans to move quickly and easily between different buildings inside the colony or between different colonies is integral. The ability to move easily on Mars would make it easier for Humans on Mars to not only expand on Mars, but also explore it.

Most technologies we use for space exploration are fueled by electricity. That is why it is important to design a system that can not only generate electricity on Mars, but also store it.

ISET participated in the Project Airlock Challenge which was hosted by UBC Mars Colony. The challenge focused on designing an airlock that would act as a passageway between the harsh Martian environment and the Earth-like colony. From April of 2018 to May of 2019, the team designed an airlock that can fit 4 astronauts at a time, with a total volume of 14.5 meters cubed. At the competition, our design won 2nd place! But it is important to realize that an airlock is not just about putting some metal together with a vacuum pump; as seen below there are different systems that had to be designed as part of the airlock. Each of these systems included safety factors and redundancies to ensure that if a system fails or does not perform as expected, then the astronauts would still be as safe as possible.

The structural team developed the chamber and doors of the airlock ensuring that the design can withstand the pressure differential with a safety factor of 4. The door utilized a planetary gear system to ensure a strong lock is achieved. The seal, on the other hand, consisted of a spring-epoxy combination to have maximum sealing. The chamber was designed out of Aluminum 7075 T6 and had a singularity point mechanism that allowed it to collapse to 15% of its original volume.

The air circulation team designed a system to allow the airlock to depressurize from 101.3 kPa to 0.6 kPA at a controlled rate such that astronauts are not harmed. By utilizing a vacuum diaphragm pump and valves, the airlock can be depressurized in almost an hour, and pressurize in half that time.

The electrical team provided designs for lighting systems within the airlock and displaying sensor readings for astronauts. By utilizing solid state light bulbs, and a combination of readers, the astronauts can use the airlock safely and ensure that it is functioning as it should.

The environment team had to design several systems that would protect astronauts and the airlock from the harsh Martian environment. A dust protection system was designed that relied on using a small pressure differential to prevent dust from entering the airlock when the door is opened. In addition, a radiation shielding and insulation system was designed that relied on Polyethylene, Mylar, Dacron and Kevlar. The Environment team also used thermocouples, geiger counters and barometers to monitor the temperature, radiation and pressure inside the airlock, respectively.